(Original title: Shanghai a pioneer in pursuit of all-around development)

From Press Release by Xinhua.net on Aug. 8th, at the Press Conference, themed "China in the Past Decade", announced by Gong Zheng, mayor of Shanghai that, Shanghai has made pioneering progress in its pursuit of all-around development over the past decade, the city's GDP increased from 2.13 trillion yuan (about 314.6 billion U.S. dollars) in 2012 to 4.32 trillion yuan in 2021, and its GDP per capita rose from 14,200 dollars to 26,900 dollars.

Over the past 10 years, Shanghai's urban function has achieved a new leap forward. The total transaction volume in the city's financial market has surged from 528 trillion yuan to 2,511 trillion yuan. Shanghai Port's container throughput has ranked first globally for 12 consecutive years.

(Shanghai Yangshan Deep Water Terminal, by Xinhua/Ding Ting)
Shanghai has made new breakthroughs in its reform and opening up. The China International Import Expo has been held in the city for four consecutive sessions. Shanghai is now home to 857 regional headquarters of multinational corporations and 516 foreign-funded research and development centers. The city has also focused on ensuring and improving its residents' livelihoods. Shanghai's per capita disposable income increased from 38,600 yuan in 2012 to 78,000 yuan in 2021, and its average life expectancy was up from 82.41 years to 84.11 years.

In Q&A part, Gong Zheng laid stress on Shanghai's latest development of IC, Biopharm and AI, among which all 102 projects have been launched.

In recent years, Shanghai's IC industry has continued to develop, Zhangjiang Hi-Tech Park has been setup as the core and Jiading, Lingang District are the develoment wings, Yangpu District, Caohejing Development Zone, Songjiang Economic Development Zone, Qingpu District and Jinshan District are the side-wings to enhance the level of Zhangjiang National IC Industry Base, strengthen the high-end equipment manufacturing capacity of Lingang IC, and cultivate the emerging IC industry belt of Jiading. 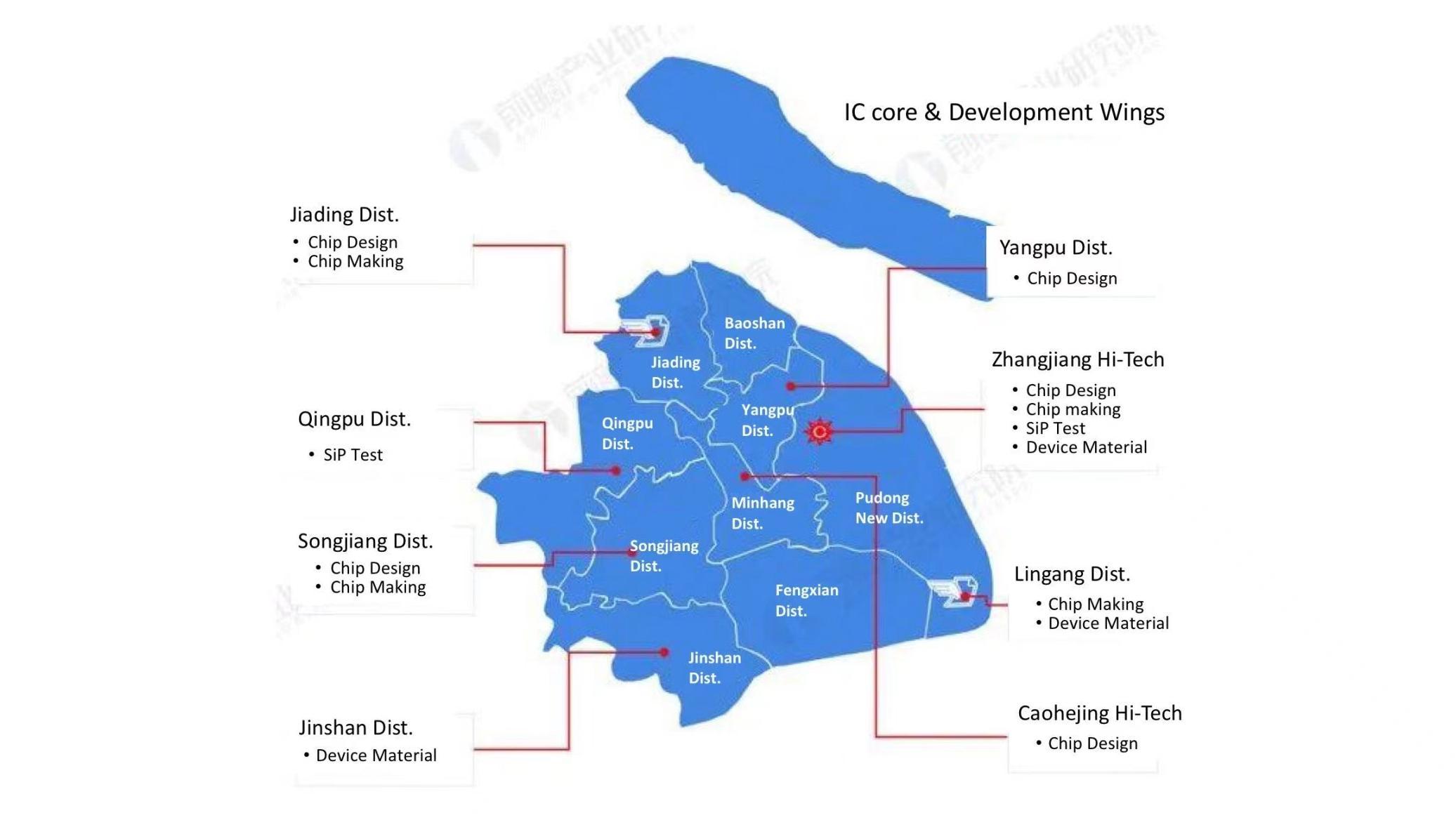 - Leading in the country in terms of industry scale 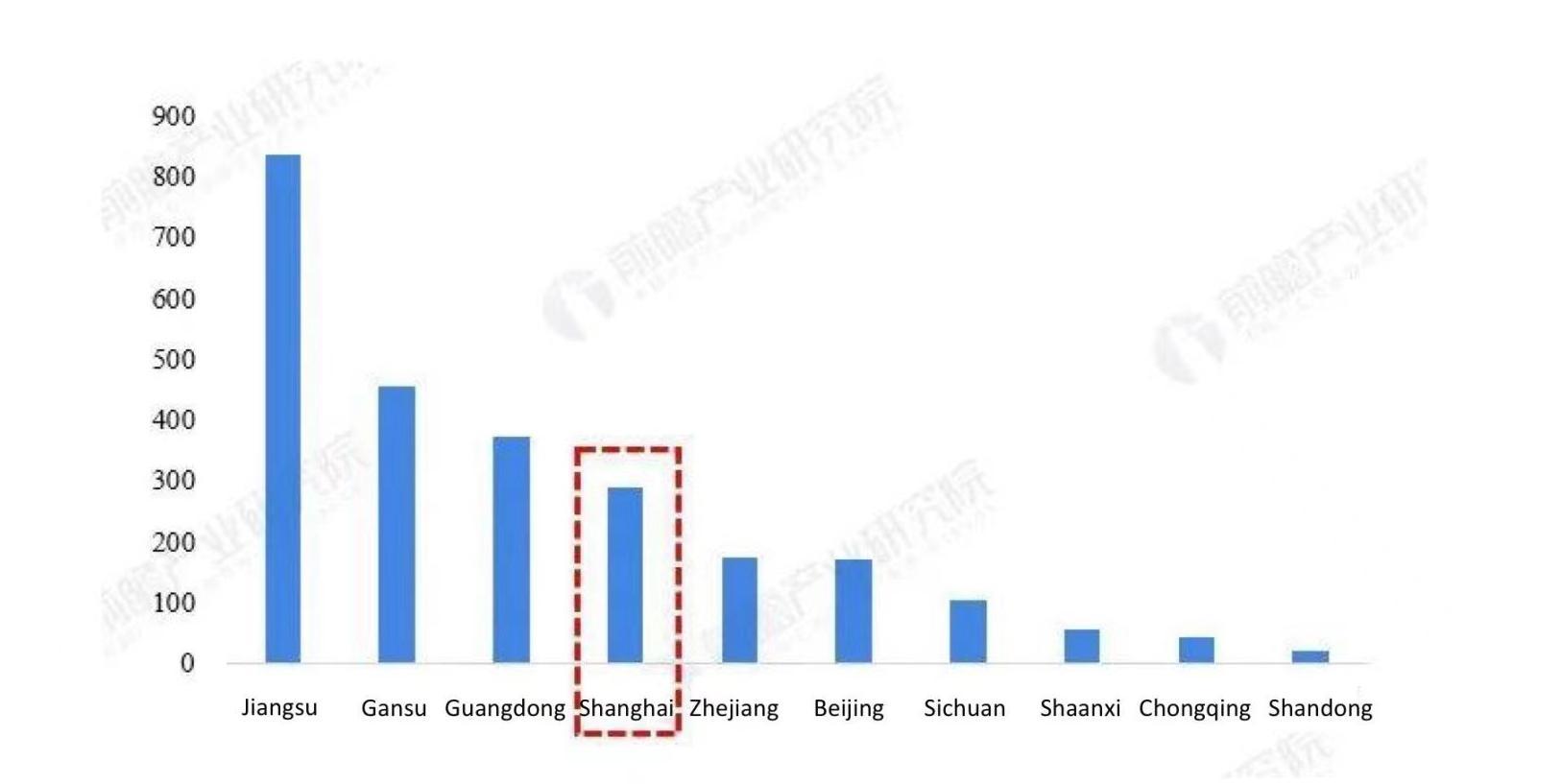 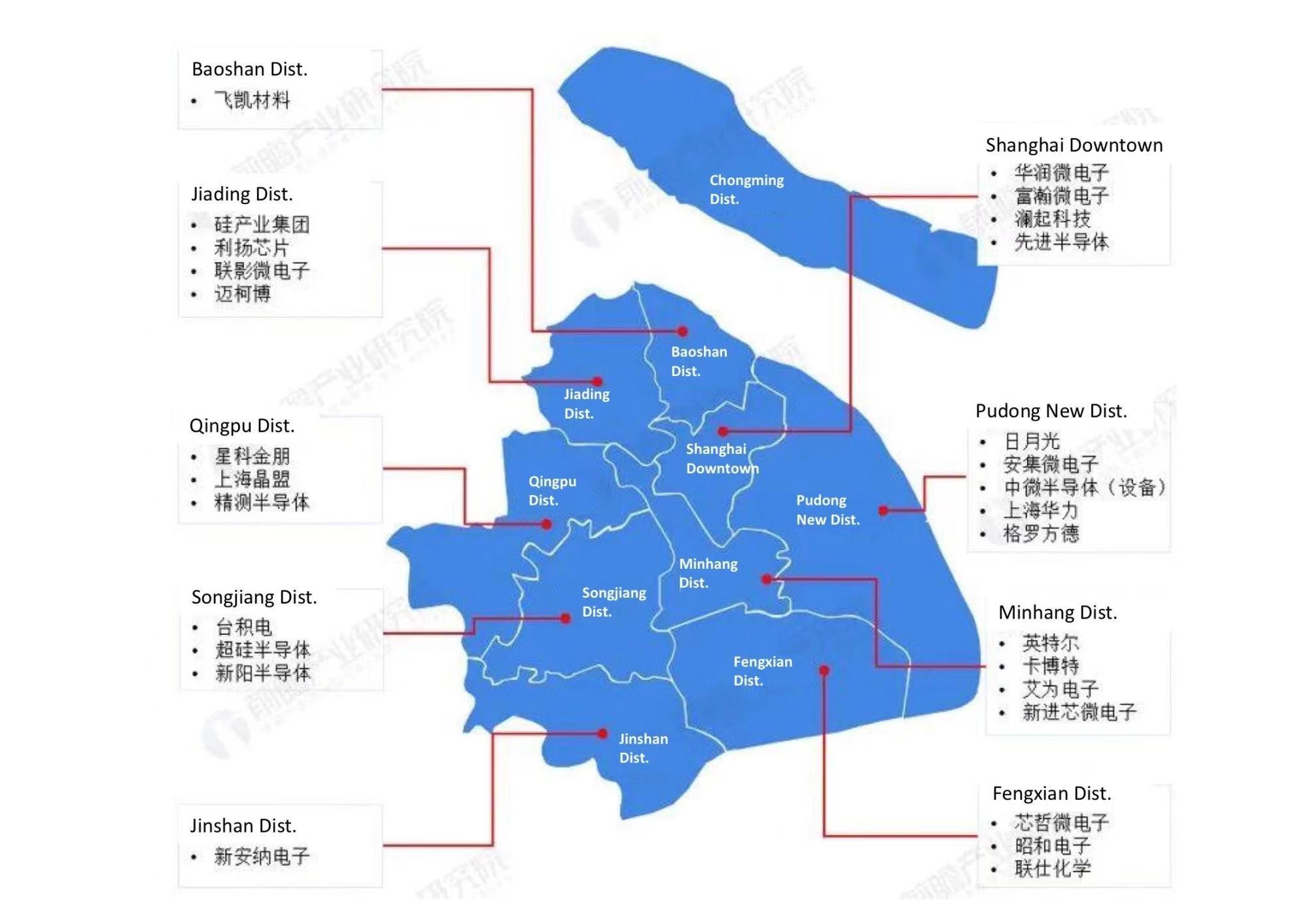 Strong support from the Shanghai government for the IC industry

According to the "14th Five-Year Plan for the Development of Strategic Emerging Industries and Pilot Industries in Shanghai" issued by the Shanghai Municipal Government, Shanghai's IC industry will take the major national strategic tasks as the traction, strengthen the construction of innovation platform system, key technology research and major project layout, and continue to enhance the industrial capacity and comprehensive advantages. "During the 14th Five-Year Plan period, the average annual growth rate of Shanghai's IC industry will reach about 20%. According to this calculation, by 2025, the scale of Shanghai's IC industry (based on sales revenue) will reach RMB 515.3 billion.

embedded world China 2023
The embedded industry, which is closely related to the integrated circuit industry in the post-Moore era, has been attracting more and more attention from designers and manufacturers in many key technologies and important application areas through the continuous self-improvement in hardware quality in recent years, and the rapid development of China's embedded industry and the rise of the embedded industry market has gained a place in the world that cannot be ignored. With more than 20 years of experience in the embedded industry, the embedded world Exhibition&Conference in Nuremberg will come to China after a long period of research and preparation, bringing the core value of NürnbergMesse GmbH, creating value for exhibitors by deepening the industry segments and refining services. The exhibition will feature a high quality forum, as well as a full range of on-site seminars and activities to create an international platform for exhibitors to showcase their technologies and products.